Passa al contingut principal
de març 13, 2015
Places that you can explore in our suggested itineraries
Camprodon
With some two and a half thousand inhabitants and a surface area of 103 km2, Camprodon is the largest municipality in the valley, and the second largest in the province of Girona. Villa de Camprodon comprises Colonia Estevanell, the neighbourhoods of Cavallera and Freixenet, the Masies of Mariner, Sitjar and Resclusanys, the residential development of Font-Rubí and, within La Garrotxa, the villages of Rocabruna and Beget and the castle and hermitage of Sant andreu de Bestracà, near Oix. Camprodon is located 940 m above sea level, within the Pyrenean mountain range. Its climate is cold in the winter and mild in the summer. 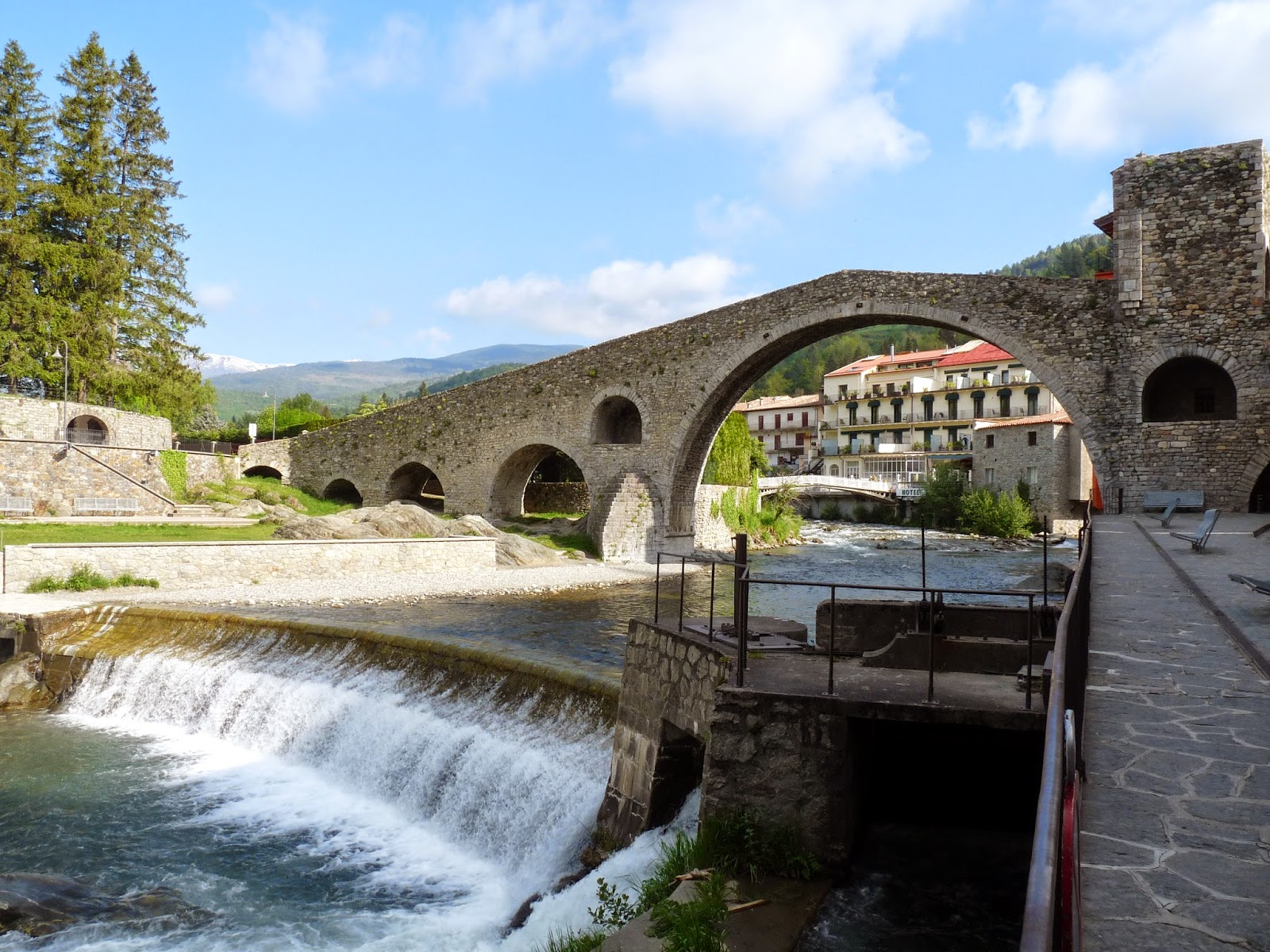 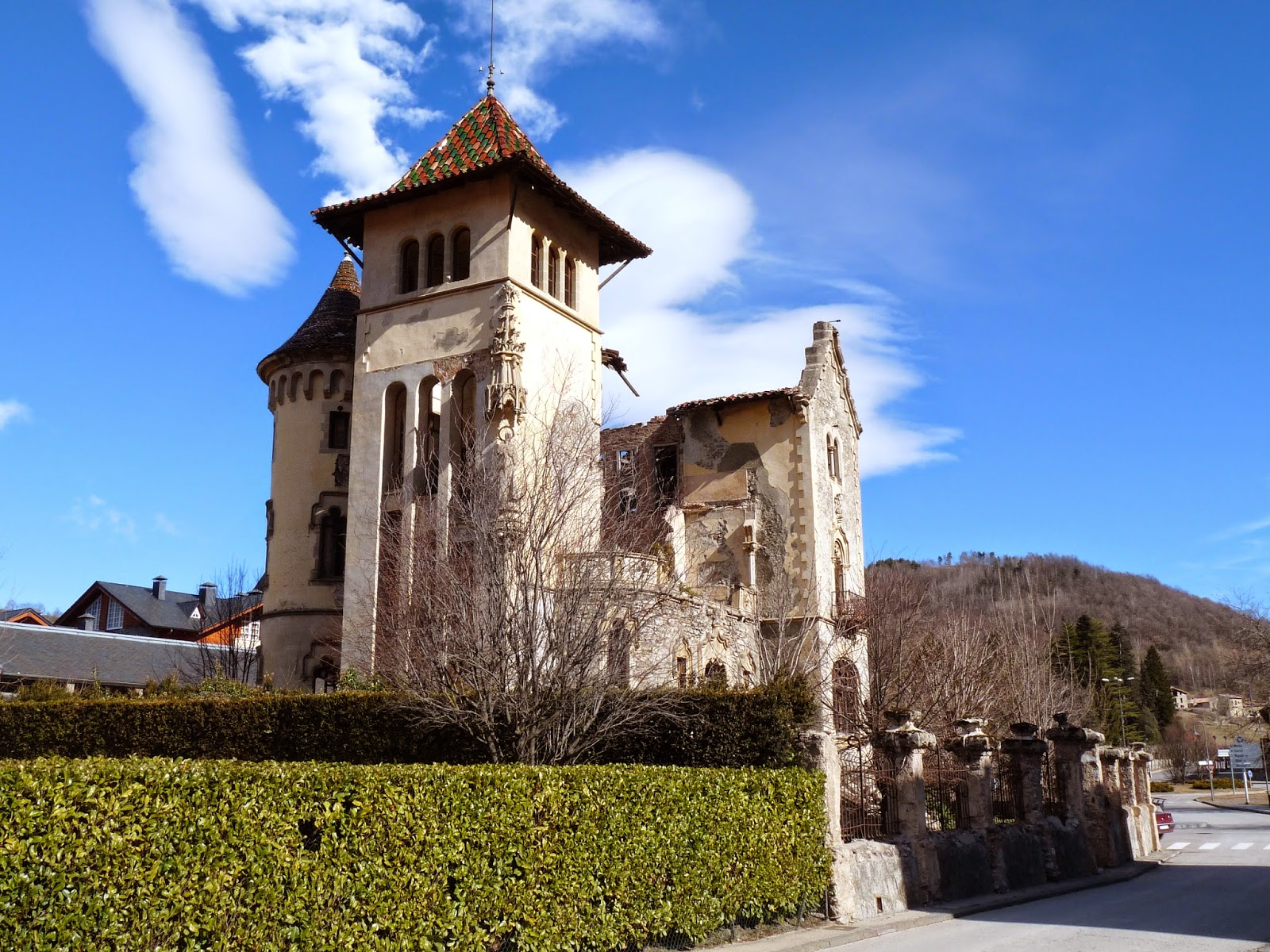 Camprodon and its valley are recognised by food products like cookies, sausages, cheese and meat, especially lamb, beef and foal. It is also famous for its high-quality restaurants.
Many will quickly associate the name of the famous composer Isaac Albéniz, born here in 1860. Different monuments commemorating his birth and his centenary and the Isaac Albéniz Festival, honour his memory. 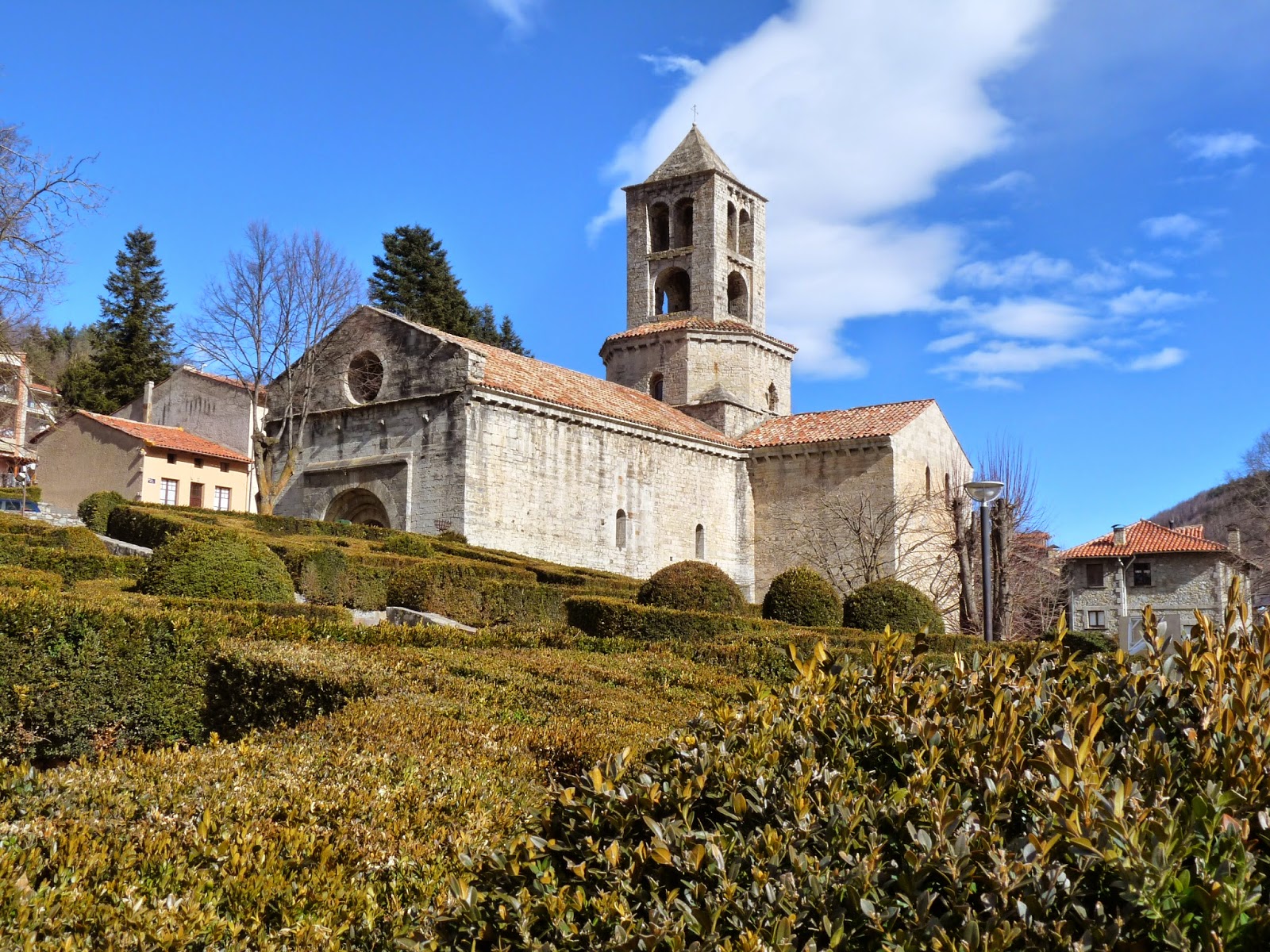 Your experience in Camprodon cannot be complete without a visit to historical and cultural sites such as:
- The Pont Nou (The New Bridge), a 12th century construction, whose façade includes inscriptions about its renovation, which date from 16th and 17th century. It used to be the only route leading to La Cerdanya.
- Sant Pere Monastery built with a Latin cross plan and reinforced by three arches with a central apse and octagonal ciborium, which serves as the base for the square bell tower. It was founded in the mid 10th century (the first document dates from 904) by count Guifré of Besalú, and was run by Benedictine monks until 1835. 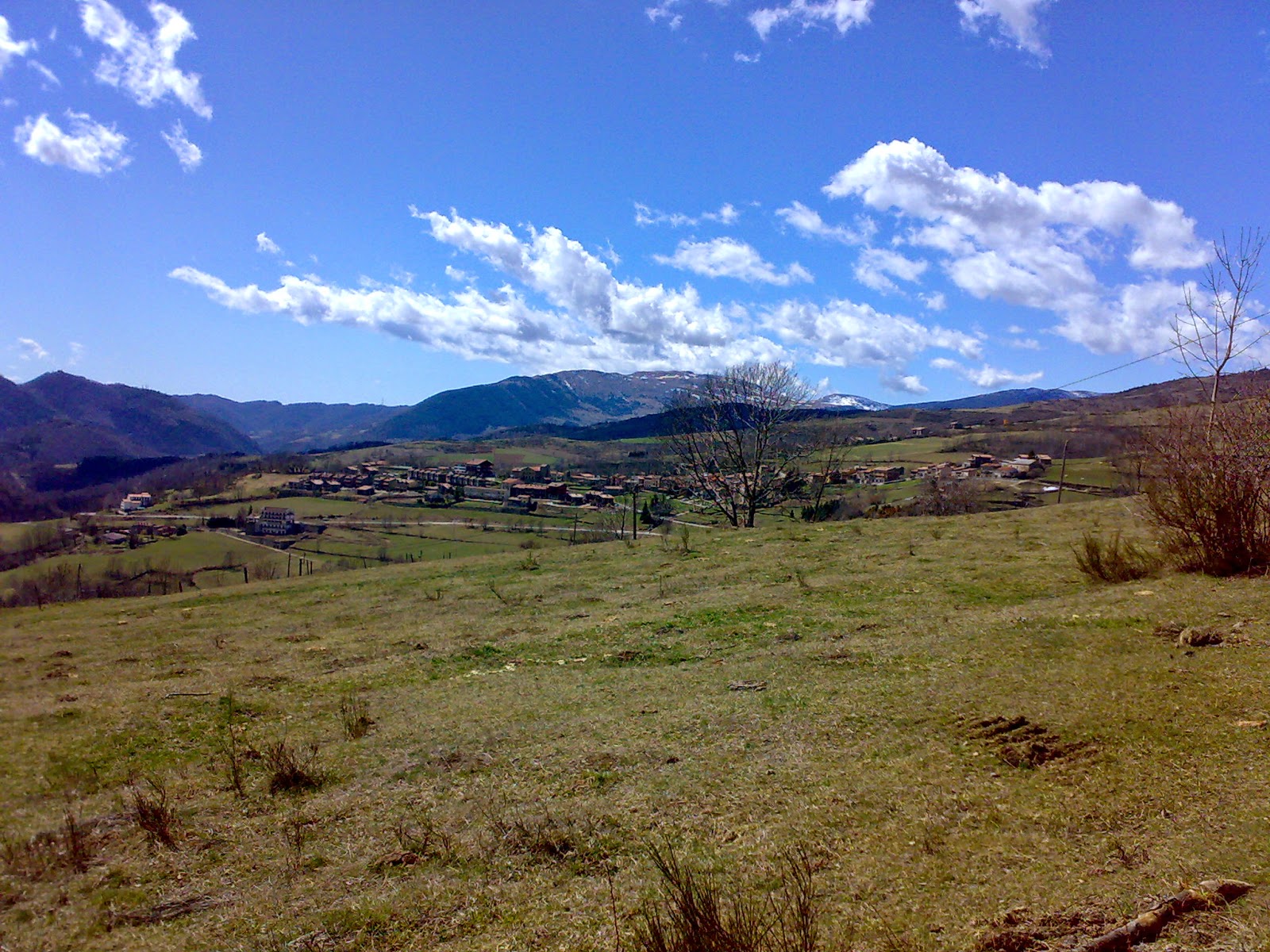 - Santa Maria Church, a large parish temple, finished with an angular apse, flanked by side altars. Adjacent to the construction, the Chapel of Dolores was built, which houses the Piedad by sculptor Amadeu (1745-1821). The church also houses a magnificent silver bust-cum-reliquary containing the remains of Saint Patllari. In the front chapel you can admire a permanent exhibition of 15th to 20th century religious gold and silver work.
- The Paseo Maristany, developed in the 1920’s and designed to have the same measurements and features as Barcelona’s Paseo de Gracia. It is surrounding by towers and summer mansions built in the style of the early 20th century. For a brief period it was the meeting point for the government of the republic, as the family residence of its president, Dr. Negrin, was located there.
- Paseo de la Font Nova, where the first summer residence were built, renovated in the second half of the 19th century, and at the end of the promenade, a fountain and a bust commemorate Dr. Robert, who promoted tourism in the area.
- The Town Hall, a good example of the Catalan civil Gothic, is unique in that it houses a reproduction of Barcelona’s Poble Espanyol.